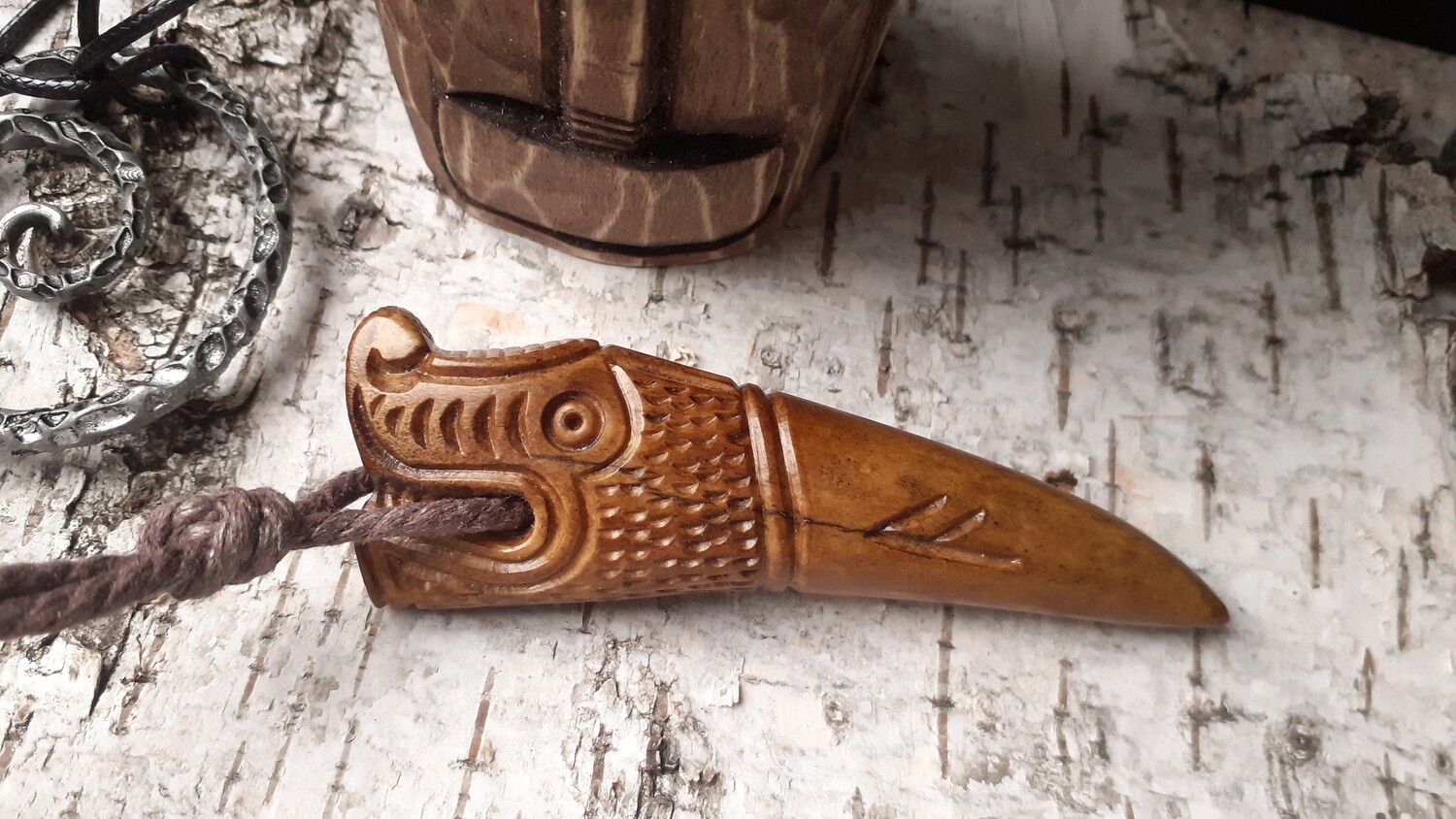 The dragons mentioned in the Norse sagas are creatures that had special power and strength.