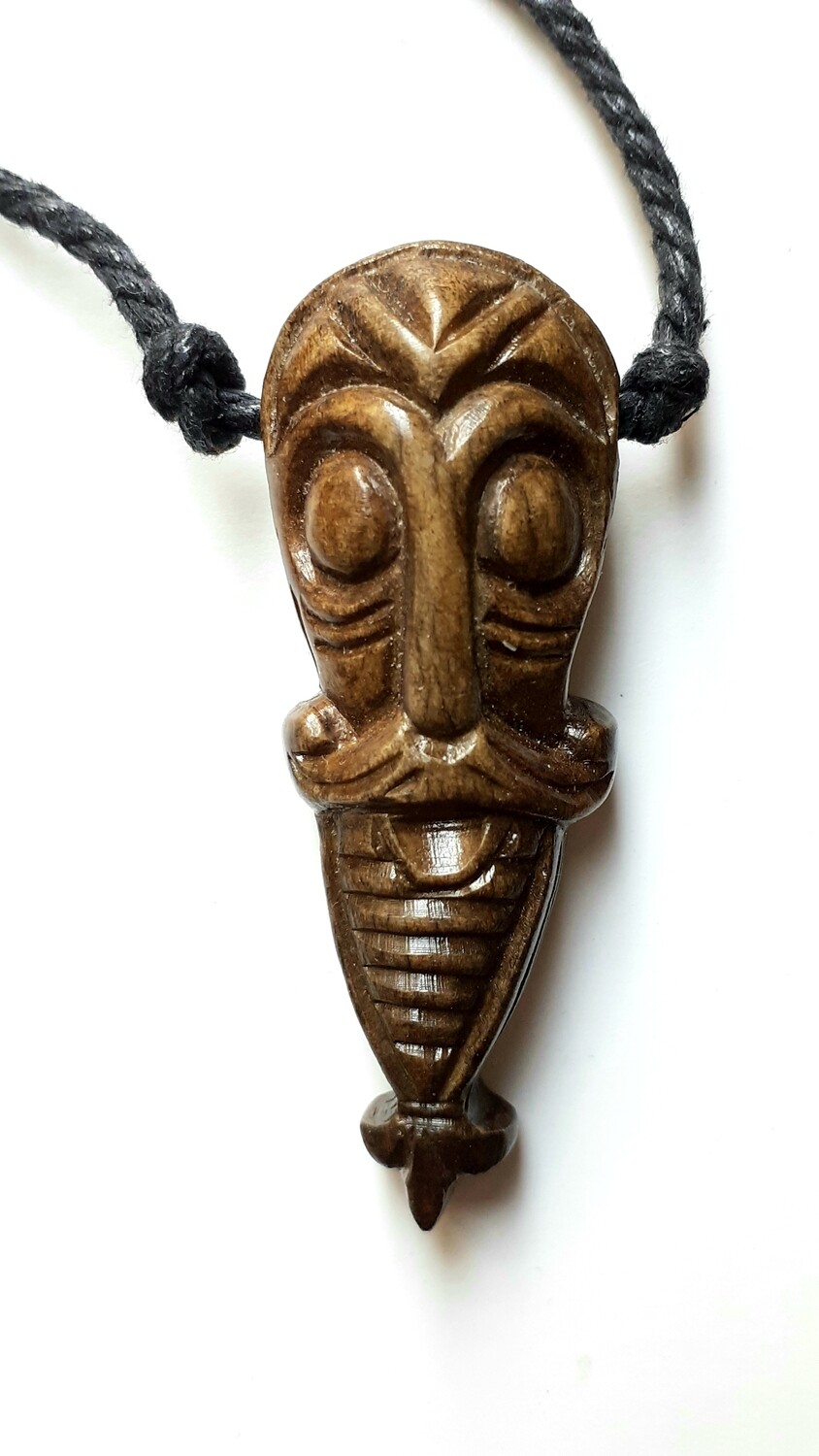 Material: moose antlers. No animal has been injured, as moose drop their antlers from late March to mid-April.

The Viking god Odin was the main god of the ancient Scandinavian Norse people. He is referred to as all father (Alfadir) because he was considered the father of the gods. Odin is also referred to as Wotan (Old German) or Woden (Anglo-Saxon). He was the wisest of the Norse gods and was known for seeking knowledge.