Norse art traditions were formed during Ice Age and Neolithic times and what we know as Viking Age Pagan art was for sure the highest level of Norse art development and also the result of interaction with other European and Asian cultures.

During the Viking age, Norse people were pretty practical and majority of symbols we can see on Historical Vikings jewellery are symbols of Devine Protection. Norse art characterized by extraordinary ornamentation of everyday objects. Even the minor objects are elaborately and artistically decorated with runes, zoomorphic motifs, etc.

High status Vikings weapon as kings swords, axes and spears were decorated by cutting groves into the iron axehead, then pounding a contrasting silver wire into the groves to create the design…

Many things changed since Christianity was adopted by Vikings but its other story:)

Z-Rune Workshop working hard for you to recreate and preserve Brave Norse People Crafts and Traditions! 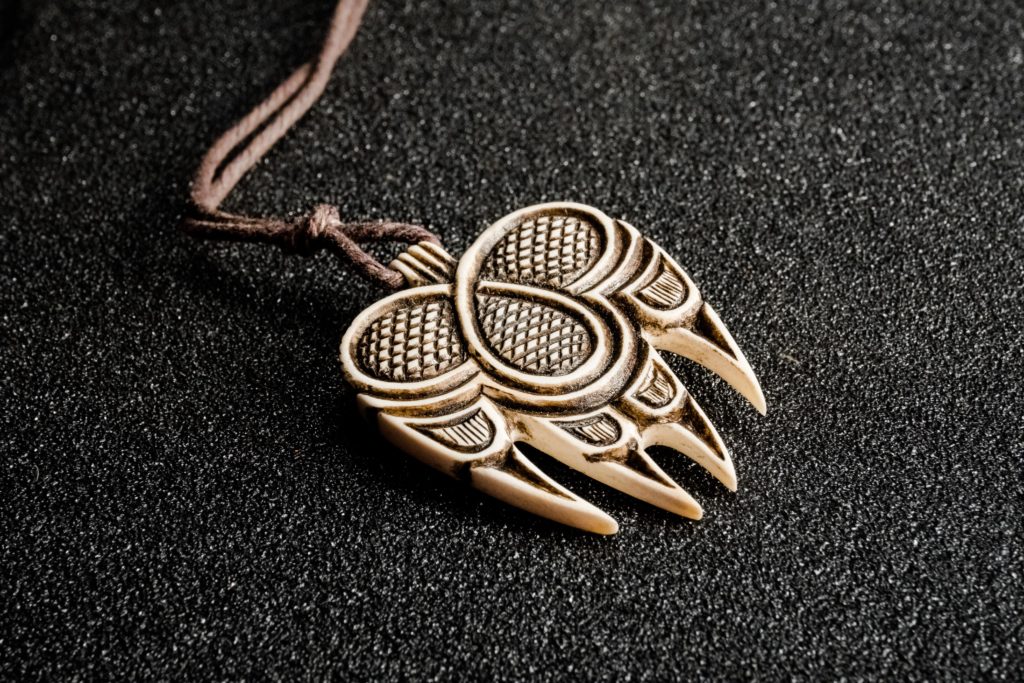 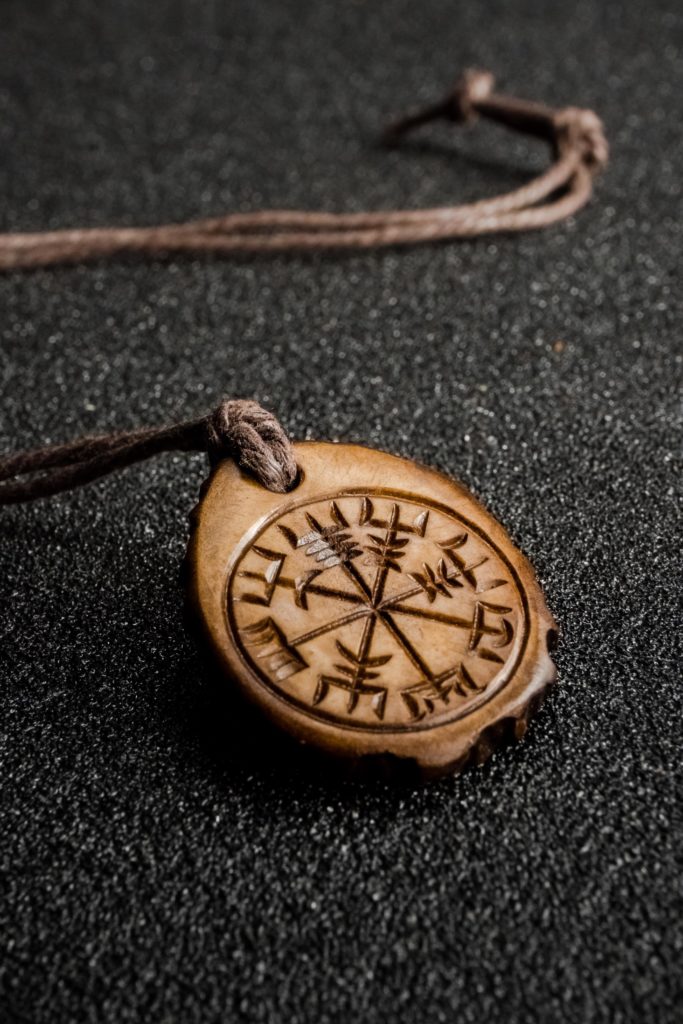 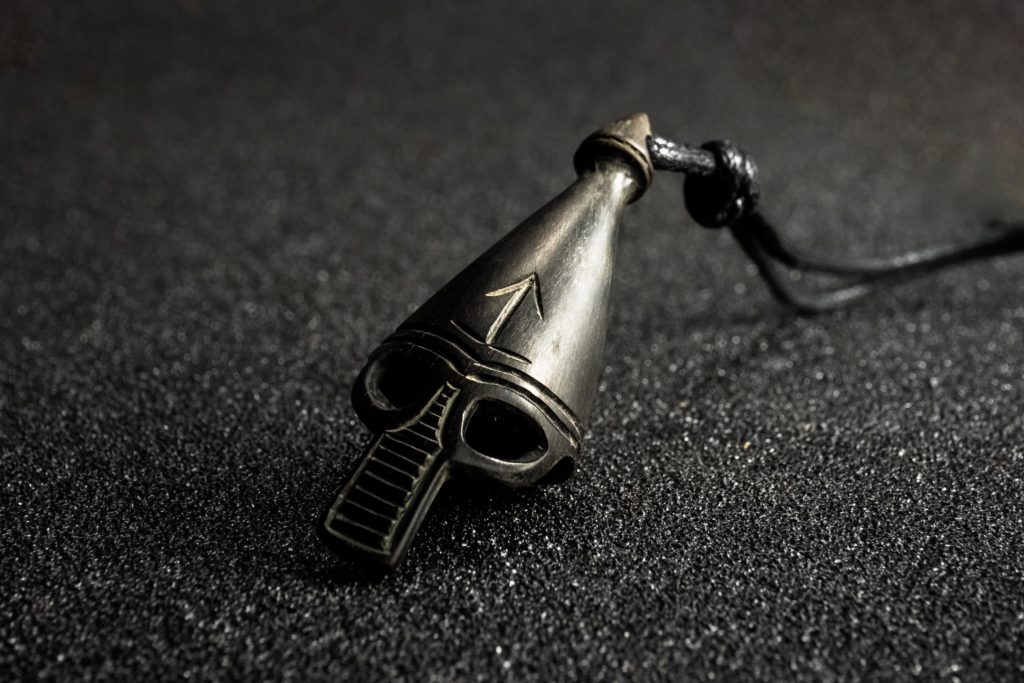 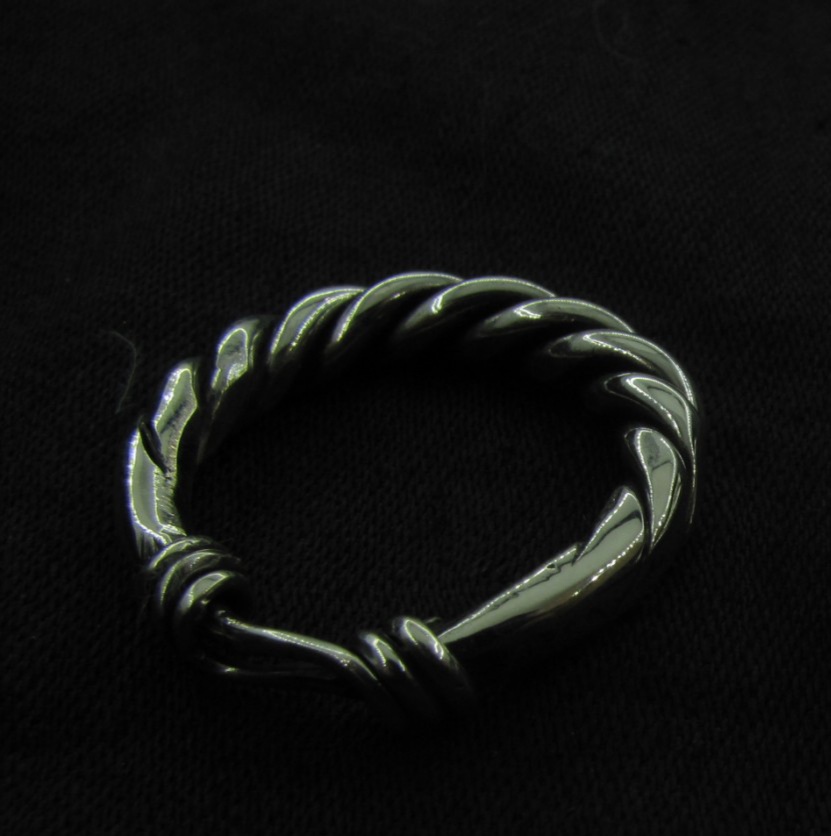 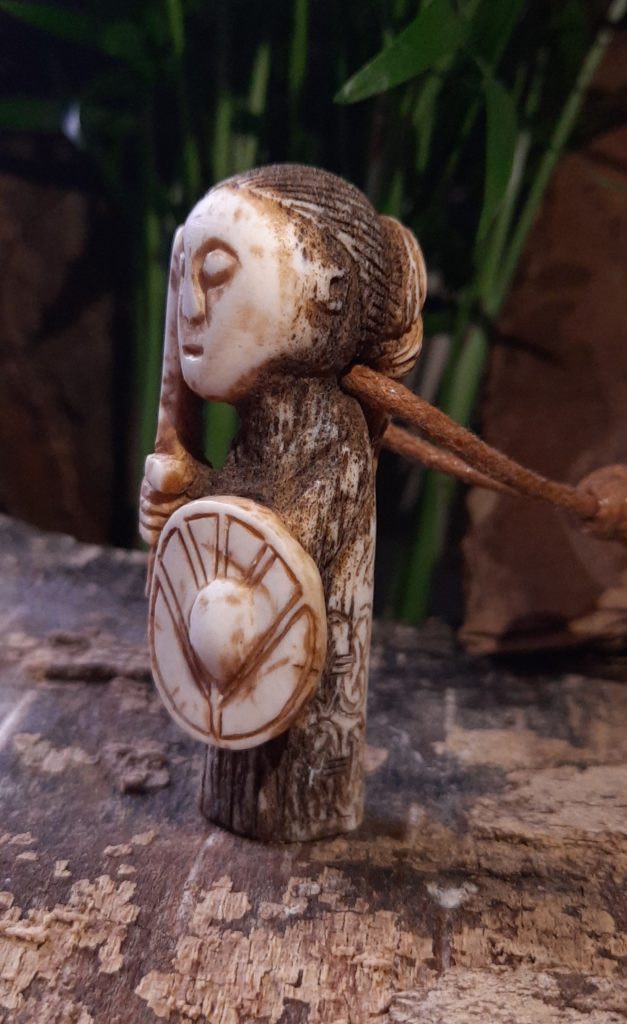 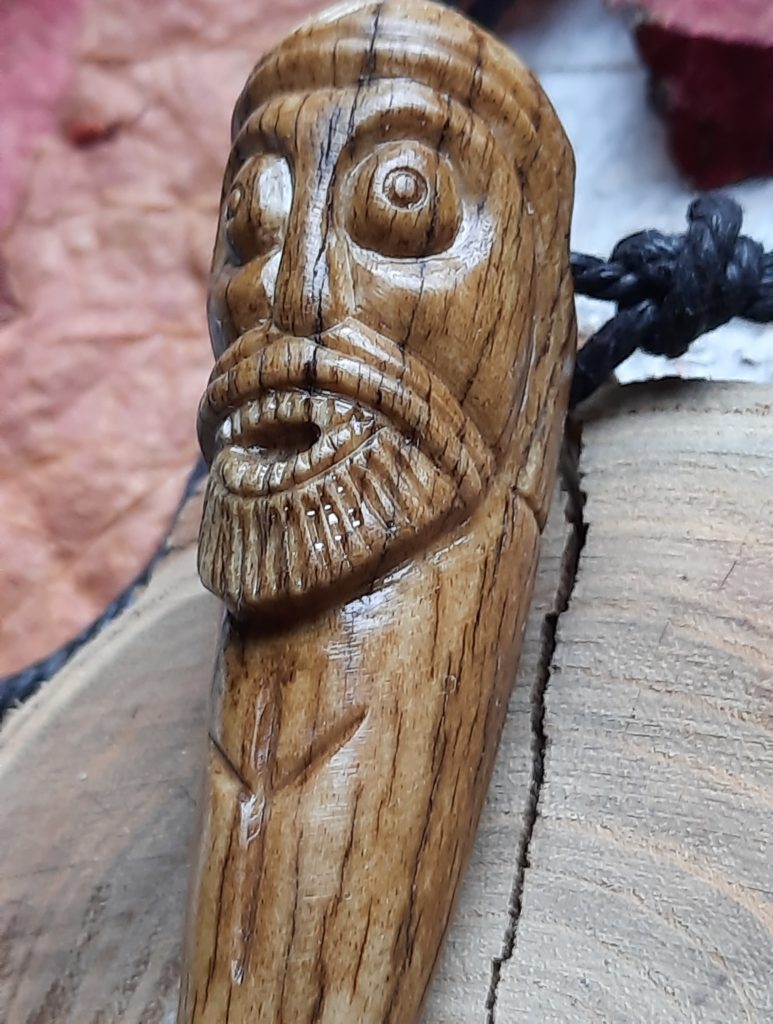