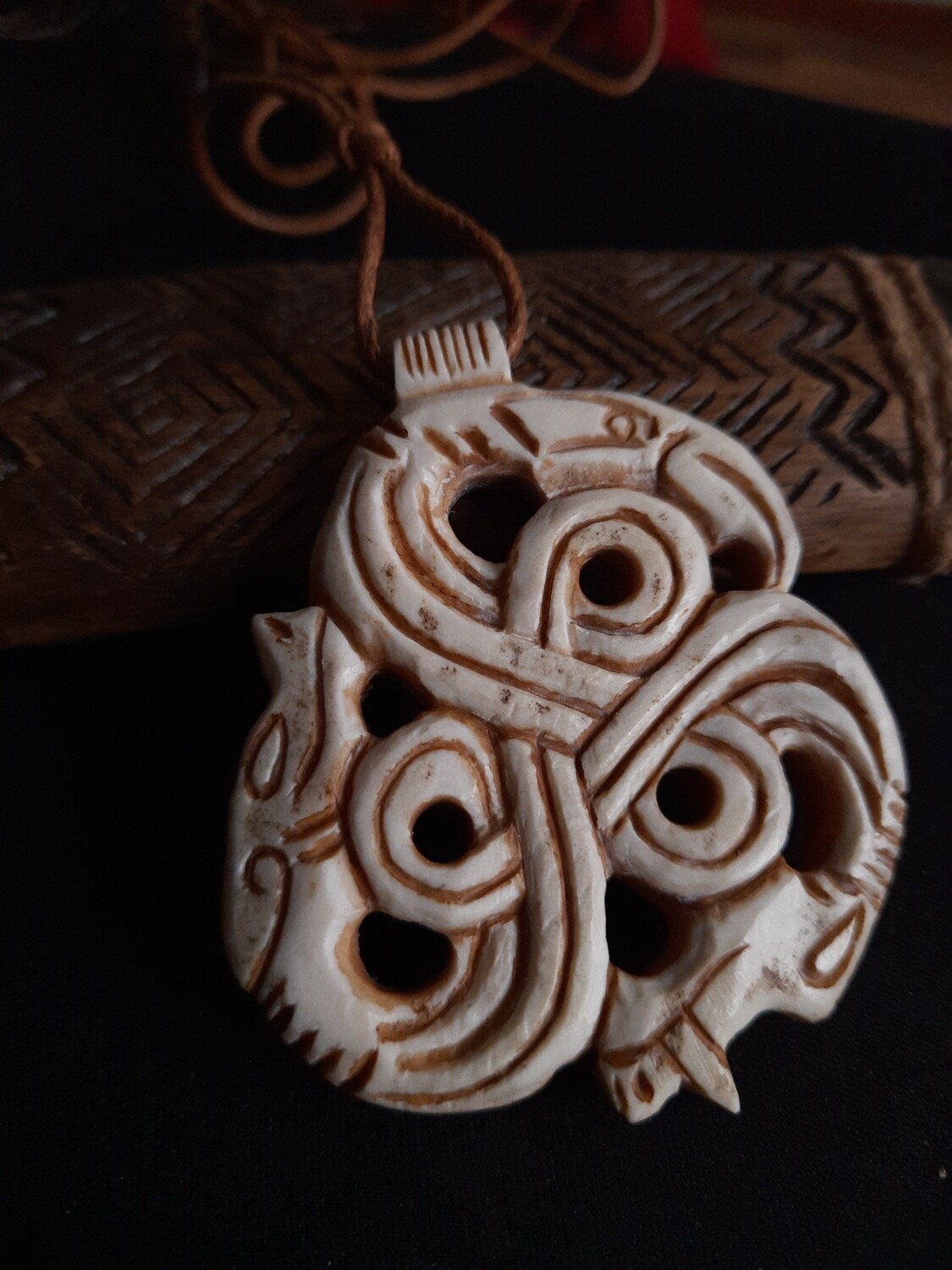 Material *: moose antlers. No animal has been injured, as moose drop their antlers from late March to mid-April.