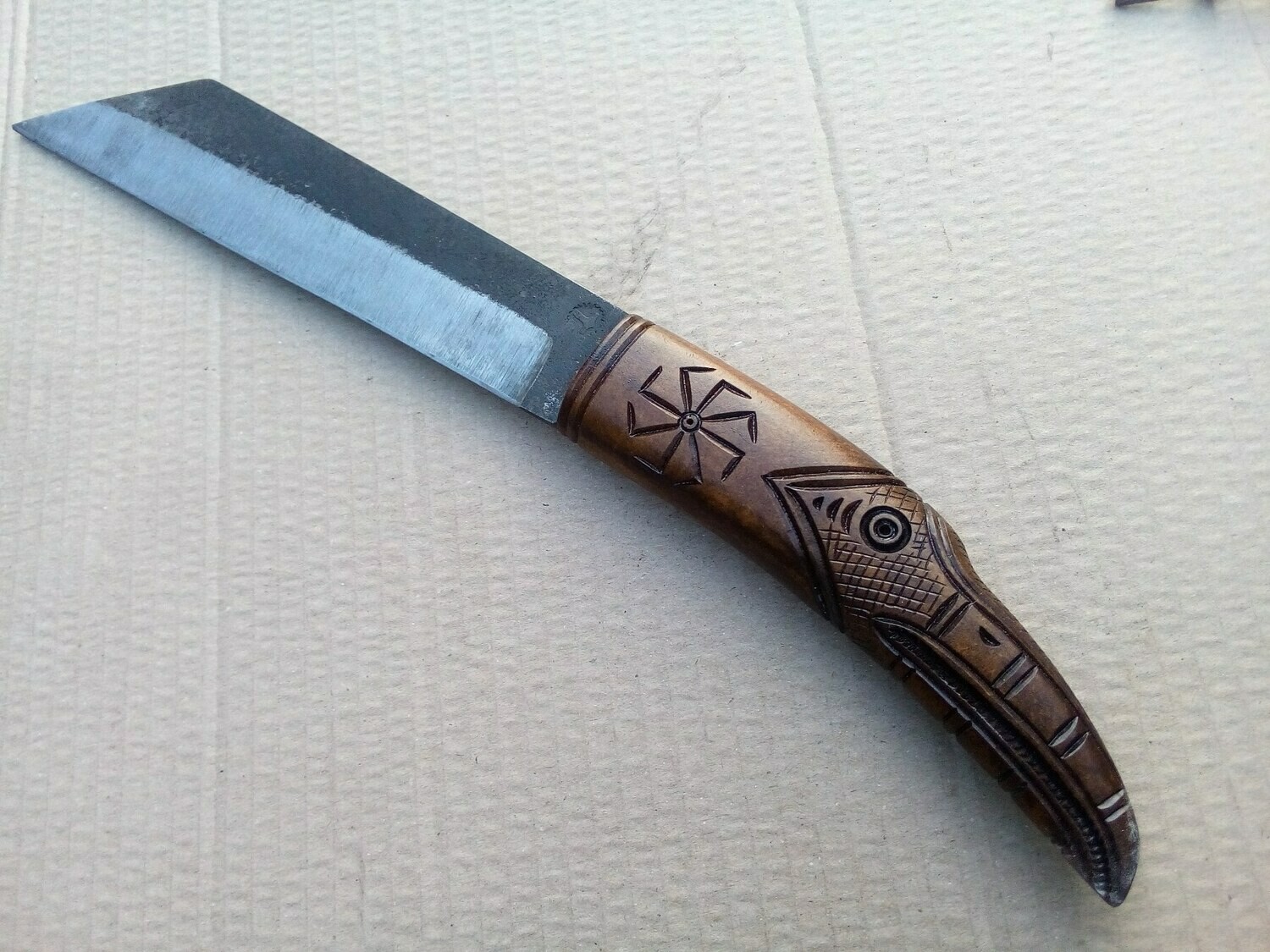 Raven plays an important role in Norse mythology because crow is closely related to Odin. Raven is the holy bird around Odin. In Norse mythology, Huginn and Muninn are two ravens kept by Odin. The name Huggin means “idea” while Muninn means “memory’. Every morning they fly to the human world at dawn, and report back to Odin in the evening. They always rest at Odin’s shoulders and whisper to him. Therefore, Odin is also referred to as “the God of the raven”.