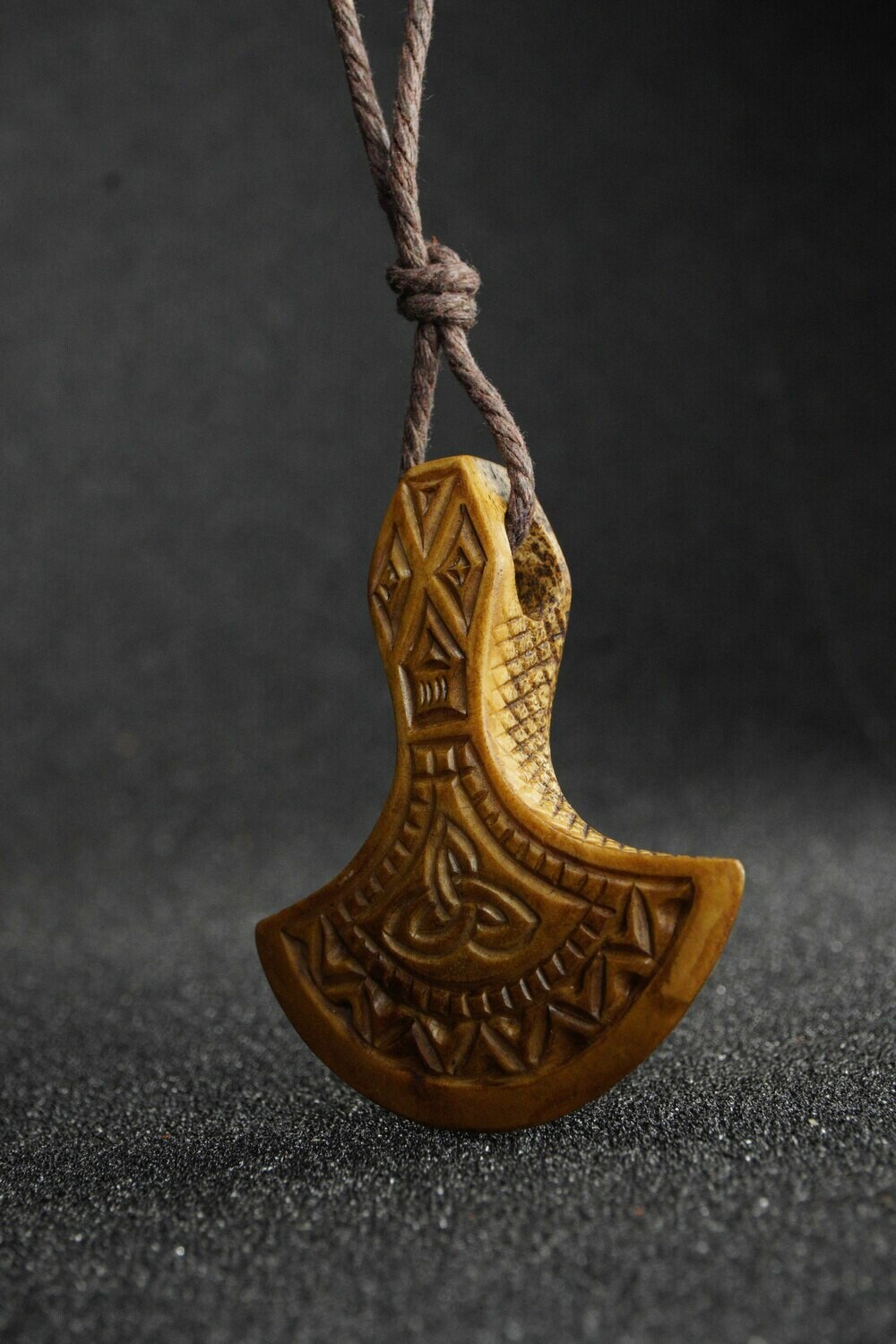 In Norse mythology, Mjölnir is the hammer of Thor, a major Norse god associated with thunder. Mjölnir is depicted in Norse mythology as one of the most fearsome weapons, capable of levelling mountains. In his account of Norse mythology, Snorri Sturluson relates how the hammer was made by the dwarven brothers Sindri and Brokkr, and how its characteristically short handle was due to a mishap during its manufacture.