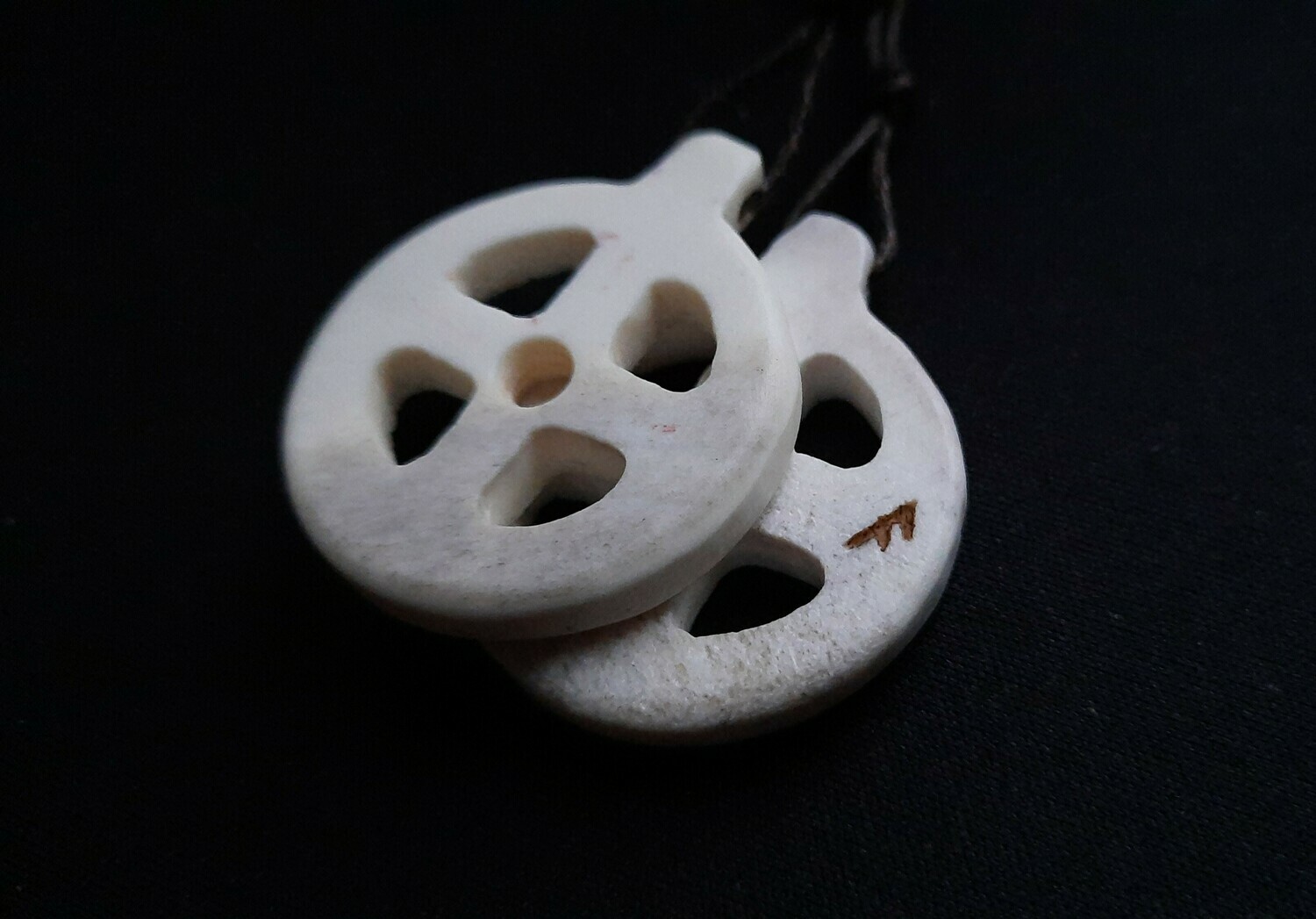 This pendant became famous because its looks to be Einar Selvik, Wardruna Norse Music Band leader, favorite Pagan pendant. It is really positive and full of energy. This piece of Nordic Pagan jewelry will perfectly suits both Vikings and Shieldmaidens.

Material: moose antlers. No animal has been injured, as moose drop their antlers from late March to mid-April. Due to their strength and durability since ancient times, the moose antlers were used in the manufacture of weapons and jewelry*.