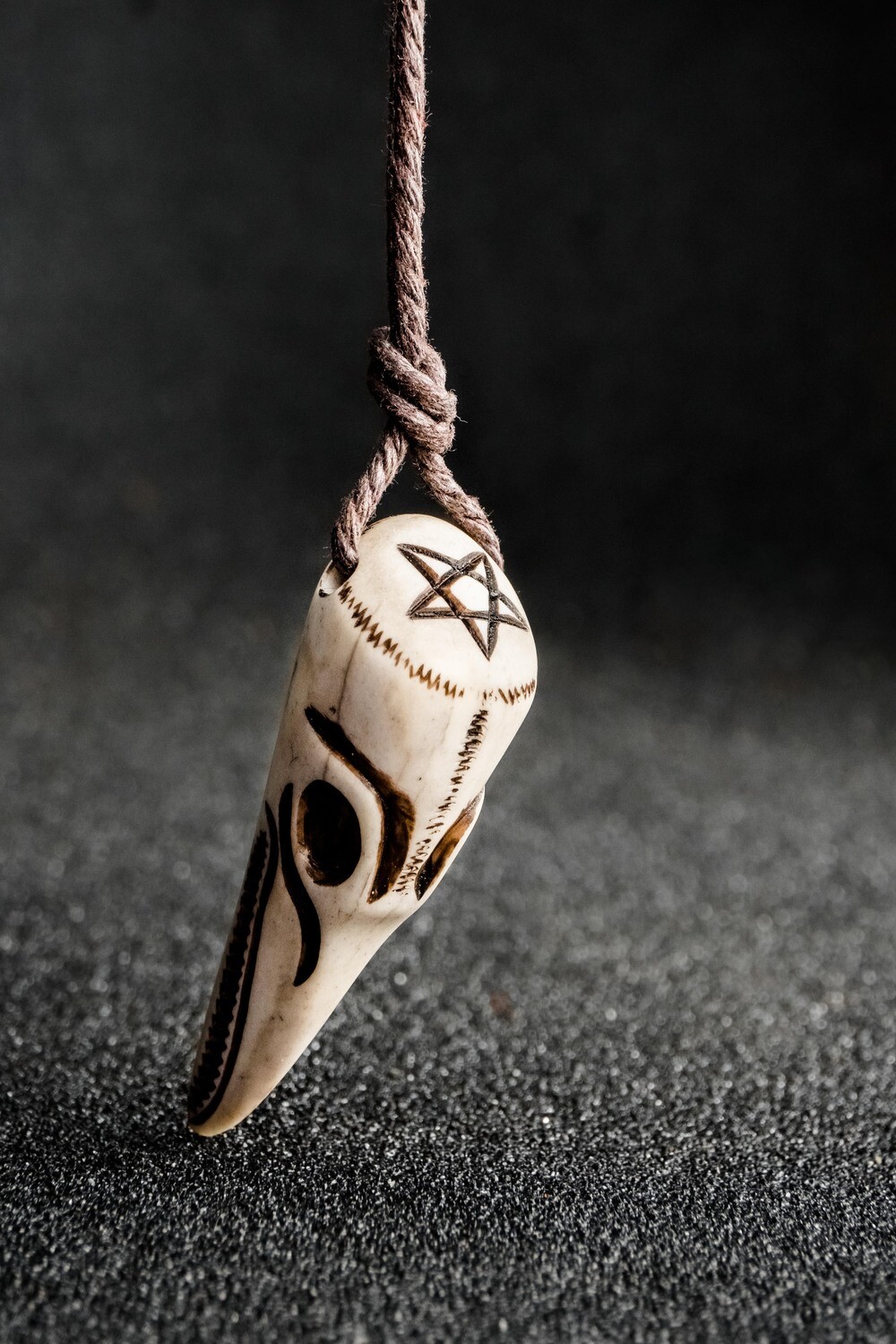 Creation time is from 1 to 3 days from the date of purchase. As each amulet is hand-carved, some small details and sizes can slightly differ from the images in the photo.

Pentagram, the image of the five pointed star has had various attributions, including the five seeds of Chronos, Platonic idea of the five elements. Except that, it also symbolize feminine principle and goddess Venus. The movement of the planet Venus makes the shape of a pentagram.