The Sword Forged Before The Viking Age

The young American, Saga Vanichek,  moved with her family to Sweden some years ago. There she discovered a medieval sword, the age of which experts estimate at one and a half millennia. The weapon was made even before the advent of the Viking Age, archaeologists say. 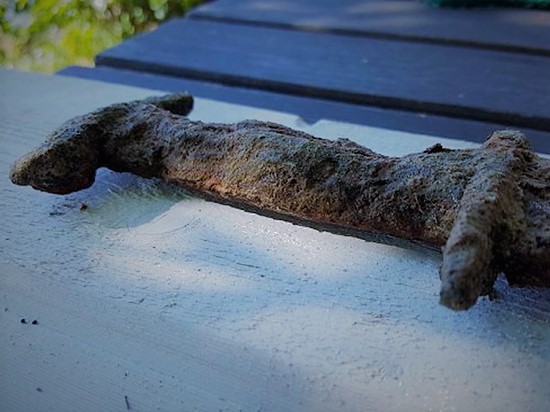 According to the eight-year-old girl, the family was resting on the shore of Lake Vidostern and was about to leave when her daughter unexpectedly came across an unusual stick lying on the shore. The Saga planned to throw her into the water, like other stones with sticks found before. However, she noticed she had a handle and a slightly pointed edge. As it turned out, in reality, the find was an ancient rusty weapon that the Vanichek family handed over to professional archaeologists.

Ironically, Saga said she is a fan of the American football team Minnesota Vikings, so she was especially pleased to find something that closely resembles a real sword of the Vikings in the territories they inhabited.

However, having studied the sword, experts assumed that it was forged even earlier. It is believed that the Viking Age began at the end of the VIII century AD, and the age of the weapon, according to scientists, reaches one and a half millennia. For a sword that has been rusting for so long in less than ideal conditions, it has been preserved in excellent condition, experts say – even a scabbard made of wood and leather was at the disposal of scientists. 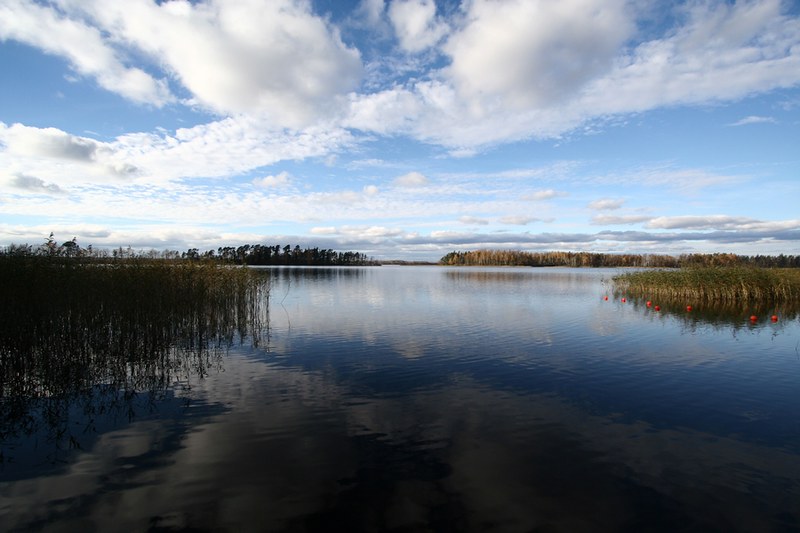 Having organized an expedition to the lake, where Saga Vanichek discovered the artifact, archaeologists found some more ancient objects there, including an even more ancient fastener for clothes.